The Prevent duty: three ways IT can help protect students from radicalisation

The ubiquity of the Internet in the digital era has given terrorists and extremists the capability to communicate, convince and collaborate.  Never before has it been so easy to connect with like-minded individuals and there is now a growing body of evidence to suggest that the Internet not only creates opportunities to become radicalised, but accelerates them too.

A new responsibility for education

Children and young people are at the most risk, prized by those seeking to recruit followers to their cause.  In response, the government has created the Prevent duty.  Part of the Counter-Terrorism and Security Act 2015, Prevent places a duty of care on specified authorities, to help prevent people from being drawn into terrorism. Included in these authorities are schools, colleges and universities, essentially any organisation that will at times act in loco parentis. 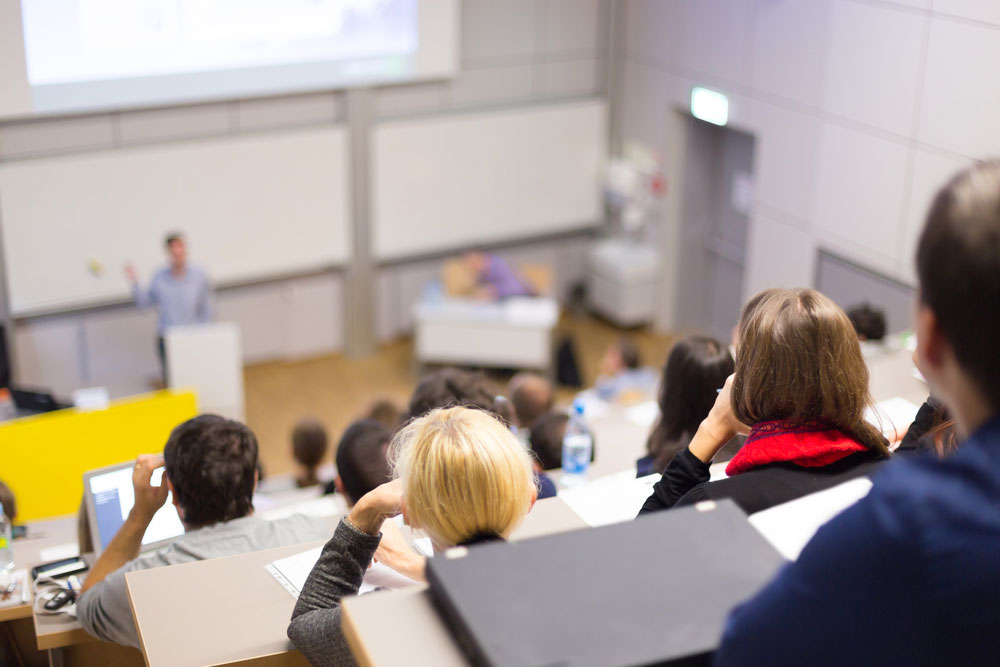 From the 1st September 2015, Ofsted has also revised its common inspection framework for education to include the need to have safeguarding arrangements to promote pupils’ welfare and prevent radicalisation and extremism.  Failure to demonstrate appropriate steps to meet this obligation, may in future harm Ofsted ratings and the reputation of the institution.

The role of technology 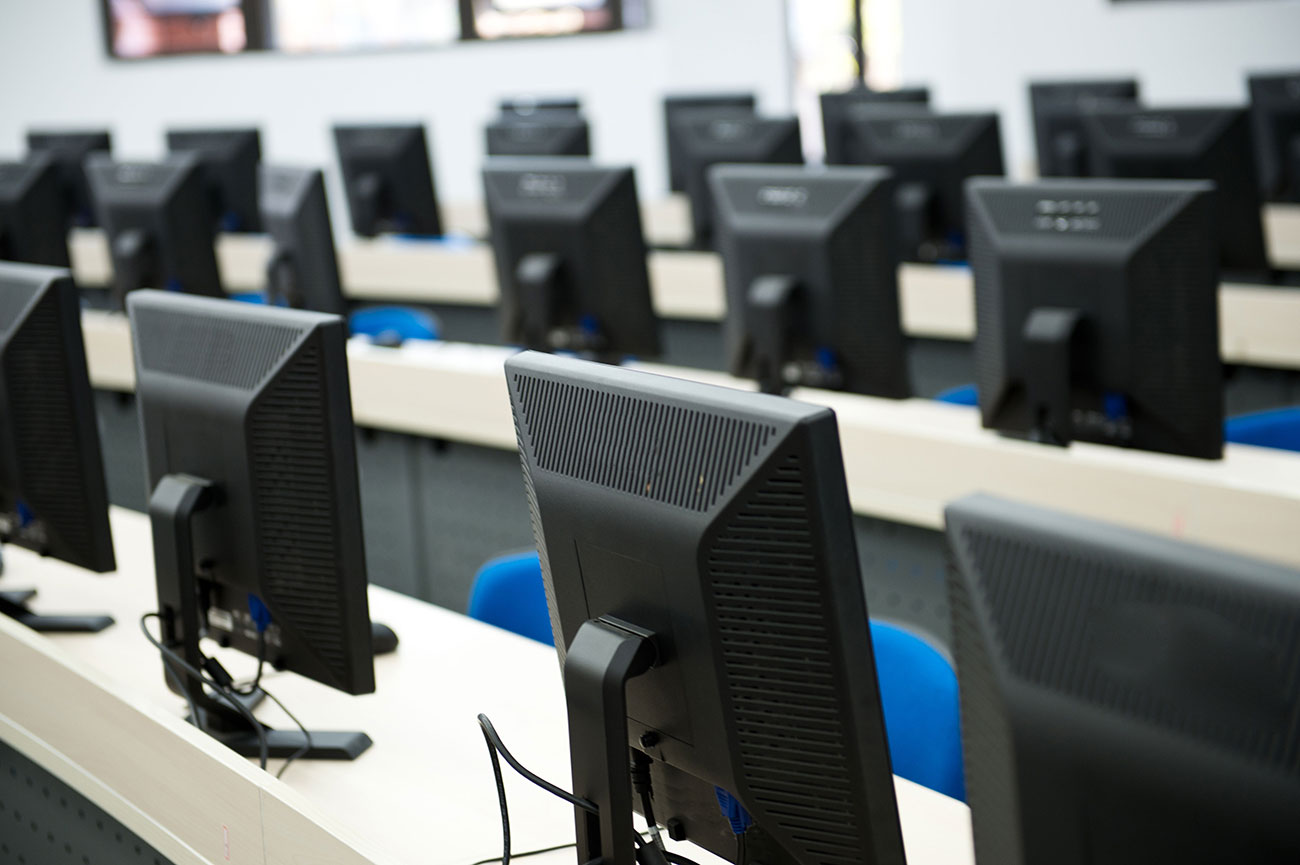 Guidance surrounding Prevent, suggests IT policies should be the cornerstone of the response by these authorities, but how can IT really be used to combat radicalisation within these environments?

1. Detect what is being accessed

Most schools, colleges and universities have harnessed the power of the Internet as a means of enhancing education and learning outcomes.  However, as you utilise more Internet resources or allow students more flexibility, you equally increase the risk of these resources being used inappropriately. Utilising the right IT systems, it is possible to gain a detailed insight into the types of sites, content and people, students in your care are interacting with.

If you are able to detect what your students are doing then you are also well-placed to deploy technological controls that will have a non-invasive effect on behaviour.  This is a spectrum of measures from blocking content to alerting students to the potential harmful nature of what they are seeking.  If particular students are raising concerns, armed with knowledge of their behaviour, you then have the opportunity to address the matter and suggest where help could be sought from other outside bodies, potentially offering earlier intervention.

Finally, if after attempting to offer help to a student identified as potentially at risk of radicalisation you continue to see little change in behaviour, your IT systems will provide the necessary evidence to  support action taken as a next step by other authorities, such as the police. Irrefutable evidence such as multiple attempts to access blocked sites, correlating the type of content the student is seeking or online communities they are involved in will all help demonstrate they have moved beyond curiosity and further intervention is needed.

There's no doubt the Prevent duty places a new burden on education providers at a time when budgets and resources are already stretched.  The government however has identified the role that IT is destined to play in the real world application of the legislation, so deciphering how to strike a balance between giving students Internet access for learning and ensuring suitable measures are in place to demonstrate a duty of care, is critical.  There is a spectrum of technology solutions that make this possible and with our long heritage of working in education, Softcat is well placed to help schools, colleges and universities get to grips with their obligations.