Softcat’s annual May Ball raises over £240,000 for children’s and homeless charities

For the seventh consecutive year, Softcat has raised thousands of pounds for charity following what has become one of the most popular fundraising events in the IT calendar.

This year's spectacular charity May Ball took place on Friday 19th May at Grosvenor House Hotel, London and was attended by over 750 guests from the IT industry. Thanks to ticket sales and generous sponsor donations, Softcat raised an incredible £243,000 on the night, which will be shared among four charities.

"This year, staff decided to share the money raised with the children's charity Dreams Come True, which aims to improve the lives of children and young people with serious and life-limiting conditions, and with three other regional charities for the homeless – St Mungo's, Threshold and Wycombe Homeless Connection," said organisers Michael Walker and Sumir Akhtar, both sales account directors for Softcat.

"It's been another hugely successful event and we'd like to pass on our sincere thanks to the team of Softcat organisers behind the scenes, our guests, everyone who donated raffle prizes and IT industry sponsors," they continued.

CEO Martin Hellawell, Softcat said: "The support and generosity we receive each year from the IT industry for our annual fundraising event is truly impressive. In fact, it's quite overwhelming. On behalf of Softcat, I would like to take this opportunity to personally thank all those who helped make this year's May Ball yet another huge success. Through our continuous charitable work, we aim to make a difference to the lives of those in society that are most in need."

Throughout the evening, guests were treated to a star-studded line-up of celebrity entertainers. Voice over artist Peter Dickson provided a running commentary throughout the night, while Jamie Raven, the magician and illusionist who shot to fame during Britain's Got Talent in 2015, amazed guests with his incredible magical performance. Award-winning stand-up comedian and actor, Romesh Ranganathan kept everyone amused and in high spirits, while Visual DJ Michael Fish aka 'Afishal' impressed the crowd with his own unique live DJ set. Finally, Softcat's very own Talwinder Gandhum, kept the entertainment going until the early hours as after-party DJ. 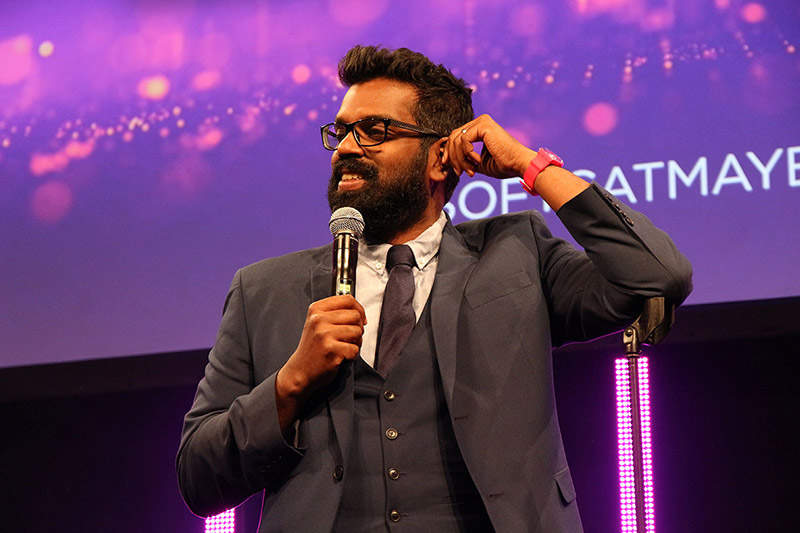 Sixteen 'prize packages' containing over 80 individual gifts were awarded during the raffle. The top 'Hilton Package' prize included a total of 11 night's stay with food at various Hilton hotels throughout the UK and Europe, including Amsterdam, Budapest and Prague. Other packages included prizes such as luxury hotel accommodation, family tickets to the Eden Project, Paultons Park and The National Space Centre; tickets to London attractions; VIP trips; food and drink vouchers; race tickets and an impressive list of the latest tech gadgets. 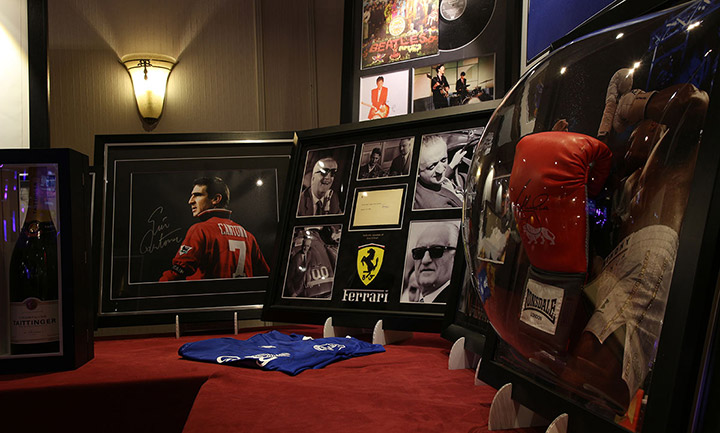 Softcat gave special thanks to all the event sponsors which contributed the evening's success. These were: