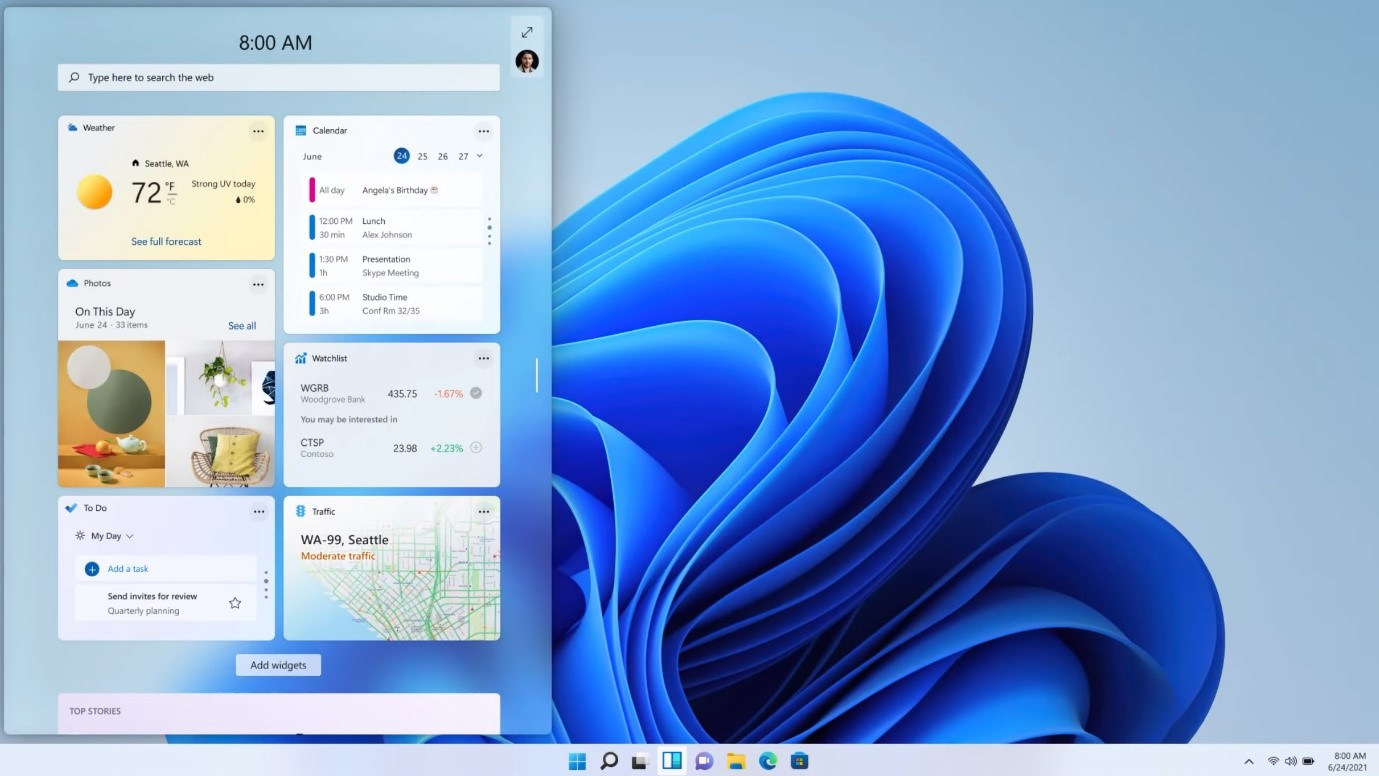 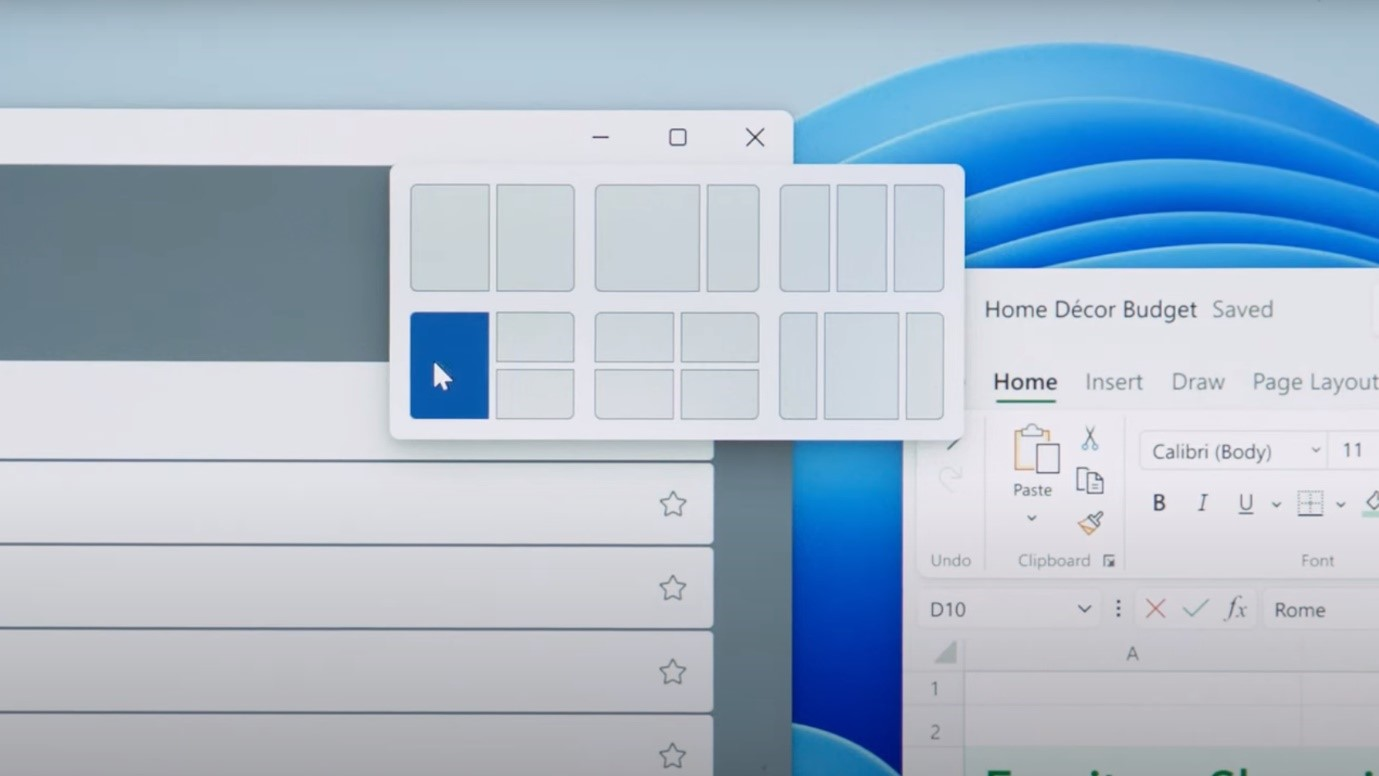 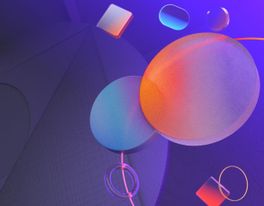 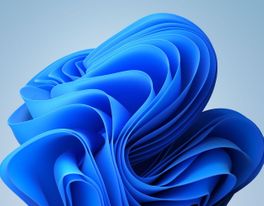 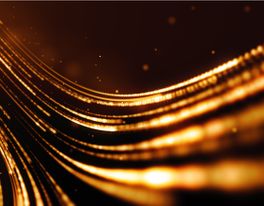 Softcat named M365 and Surface Microsoft Partner of the Year 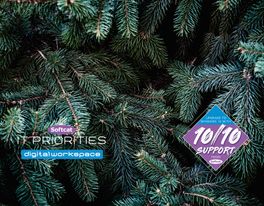